Flywheel covers serve multiple purposes; they direct airflow to cool components mounted on the motor and prevent objects from getting into the flywheel, timing belt, and gears, which could cause significant damage when the motor is running. Most importantly, they are there to prevent injury to users who have removed the top cowling while the motor is running. 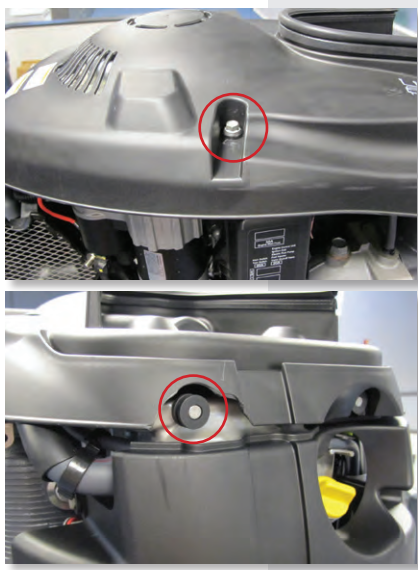